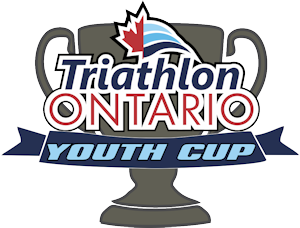 The Triathlon Ontario Youth Cup Series is an integral part of the Provincial Development Program.  The objective of the draft-legal, 14-15 age group series is to provide youth athletes a primarily draft legal competitive race environment within Ontario.

The objective of the non-draft legal, 12-13 age group race series is to introduce youth to a competitive, officiated race environment in order to transition from the participation-focused KITCan or other youth race experience.

Triathlon Ontario believes developing a strong provincial race series is imperative to developing a system that encourages increased participation, skill development, club growth and a higher level of investment in the sport. A series that encompasses draft legal events allows athletes to develop the experience needed to appreciate the complexities and competitive nature of this style of racing and prepare the athletes for further youth and junior draft legal racing.

For each age group, the male and female athletes with the highest point total for the series will become the Series Champion, have their names engraved on the prestigious Youth Cup trophy and will receive an individual award at the season ending Triathlon Ontario Award Celebration.  There are individual podium medals available for the top three of each genders at each event. 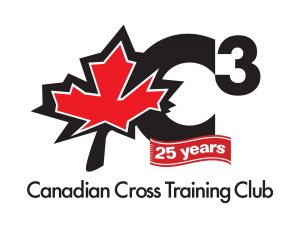 Athletes will be awarded points according to their finishing place in their age group at each race in the series. In the 14-15 age group, additional points are awarded for placing at Provincial Championships. In the 12-13 age group, all races are scored equally.

At each race, the male and female first, second, and third-place finishers in each age group will be awarded Triathlon Ontario Youth Cup gold, silver, or bronze medals, respectively.

In order to race in the 14-15 (draft-legal) age group, athletes must be draft legal certified prior to the event.

In draft-legal races, draft-legal equipment rules apply. Be sure to check that your bicycle complies with the rules. Clipless pedals, with or without recessed cleats, are legal for both age groups.

Racing up in age is not permitted in any Cup Series race.