In 2015, Triathlon Ontario created a unique Long Course Provincial Series specifically for Age Groupers. The response has been extremely positive, and the series is now a fixture of long course racing in Ontario.

This year’s series consists of four long course races, in which athletes score points based on their placing in each race. All races are weighted equally.  An athlete’s best two races count toward the Triathlon Ontario Long Course Series Championship. 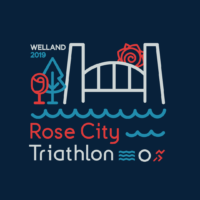 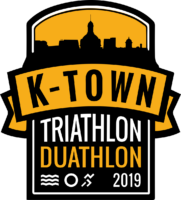 Athletes can compete in as many or as few events as they wish but only the best two results will count toward the final total to determine the Triathlon Ontario Long Course Series Championship.

After each race Triathlon Ontario will publicize the updated standings.

In the case of a tie after the Series is complete, the winner will be determined by the best overall result at Long Course Provincials.  If neither of the tied athletes have competed at Provincials then the winning athlete will be determined by taking the best averaged percentage of the winner’s overall time in the two best results of each tied athlete.

The female and male who score the most points in each category will be recognized as Series Champions at Triathlon Ontario’s year-end awards banquet as well as having their names engraved on the Series trophy.

In order to participate in the Series, athletes must be Triathlon Ontario members by the final point tally, after the last event.

In order to be included, athletes must race in their proper age groups to ensure the results are ranked accurately.

by place in age group